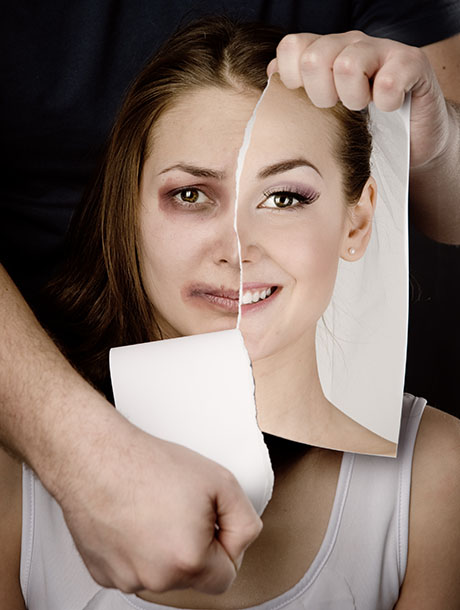 Psychotic disorders are severe mental disorders that cause abnormal thinking. People who suffer from psychotic disorders often lose touch with reality, as they may frequently experience two of the main psychotic symptoms: delusion and hallucination. Delusions create false beliefs, such as thinking someone is plotting against you. Hallucinations, on the other hand, create false perceptions, such as seeing, hearing and feeling things that are not there.

Schizophrenia - one type of psychotic disorder - is a severe brain illness, causing people to hear voices that aren't there. They may feel as though other people are trying to hurt them, and sometimes they are unable make sense when they speak. Schizophrenia makes it difficult to keep a steady job or take care of one's self.

The symptoms of schizophrenia can start between the ages of 16 and 30, developing sooner in men than women. There are three types of symptoms associated with schizophrenia, such as:

Although there is no cure for psychotic disorders, it is possible to control the symptoms with a customised treatment plan and psychological counselling.