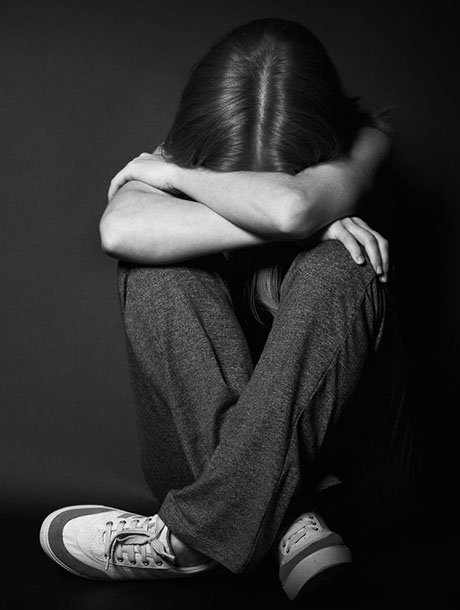 Depression is a mental health disorder that is characterised by a persistently low mood, including a feeling of overwhelming sadness and loss of interest. It is a persistent problem that does not pass by as quickly as most people think. The average length of depression can last between 6 and eight months.

Depression is different from the fluctuations in mood that is experienced as part of a normal, healthy life. Temporary emotional responses to the challenges of everyday life, does not constitute depression. The same goes for temporary grief resulting from the death of a loved one, even though depression can be the result of bereavement.

The causes of depression are not fully understood and may not be down to a single source. However, depression is due to a combination of factors that include genetics, biological changes and the environment. People at a higher risk of developing depression may experience the following risk factors:

People who are suffering from depression may present the following signs and symptoms: